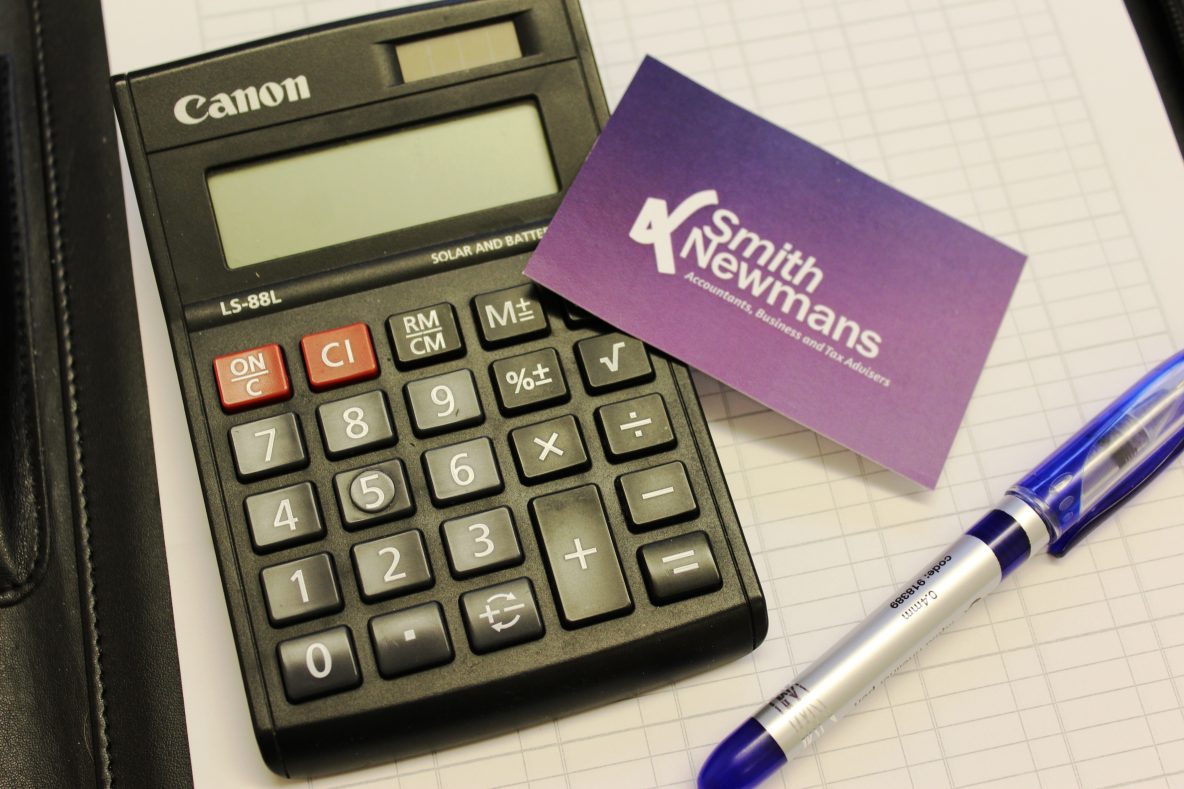 Keeping up with the latest legislation is a challenge for even the most politically-astute of business owners. With twice-yearly Budgets, regular ‘latest’ announcements on a raft of news channels and confusing articles all over the internet, it’s increasingly difficult to know what is happening, when and for whom.

But if you only clock one key change this month, it has to be this one: the introduction of the new National Living Wage on April 1st   – and it’s no April Fool.

Announced at last year’s General Election, the new National Living Wage is now £7.20 for all workers aged 25 and over and it applies to all businesses in England and Wales, no matter what size they are or the number of staff they employ.

Paying (on the) Up

For many of us these days, it’s hard to think back to a time before minimum wages applied (although there are some of us here who remember those pound-an-hour salaries of yesteryear…). When the National Minimum Wage was first introduced just 17 years ago in April 1999, it stood at £3.60 for workers over 21 and has risen steadily since then.

This year’s 50p per hour increase is perhaps one of the bigger steps up. It’s good news for employees – and it doesn’t stop there.

The government has made a commitment to raise the National Living Wage every year until 2020, when it’s expected to reach £9.00 per hour for all workers aged 25 and over.

Give Me the Lowdown….

If your employees currently earn the National Minimum Wage and they’re 25 or over, you will need to pay them the new National Living Wage as a minimum – but only if they have reached that key quarter of a century milestone and they’re not in the first year of an apprenticeship.

For employees and apprentices under the age of 25, the current National Minimum Wage rates will still apply.

Confused about the National Living Wage?

As we said to begin with, any change in the law can seem like a minefield for many small business owners, and with the government promising strict enforcement of the new legislation, you just can’t afford to get it wrong. Employers can be fined up to £20,000 per employee for non-compliance.

But, as we’re constantly promised, tax doesn’t have to be taxing….

In essence, if your accountant runs your payroll, they will assess each individual employee on 1st April 2016 and apply the correct rate of pay.

If you take the DIY approach, you will need to apply the new National Living Wage for workers aged 25 and over as a minimum requirement, unless they are in their first year of an apprenticeship.

50p an hour might not sound much, but for some small businesses, it can make a huge difference.

If you’re concerned about the impact of these changes on your business and profitability, need further advice or would like help with your payroll, don’t hesitate to get in touch with Lynne, Nigel or Joanna here at Smith Newmans on 02380 602100 or email us at admin@smithnewmans.com